As a leading authority on ocean sailing, racing and training, the Ocean Racing Club of Victoria regularly review new safety equipment and technology and occasionally find a device that we think is a must have for the offshore sailing community. 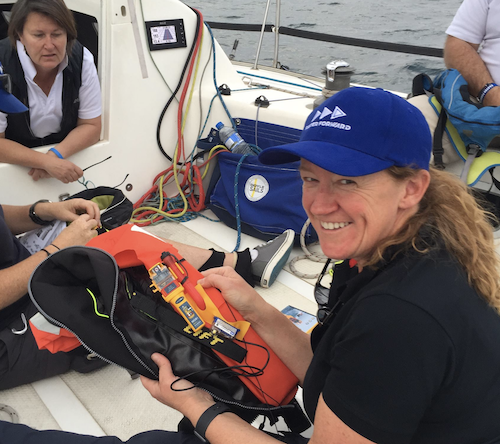 In an person overboard situation, your best chance for a quick rescue is likely to be from the yacht you became separated from or other nearby competitors. If the person overboard has a rescueME AIS MOB1 fitted to their lifejacket, it will automatically activate when the lifejacket inflates, which will transmit their position information via VHF and trigger a Digital Selective Calling (DSC) VHF alarm. All boats with AIS within 5 to 7 miles of the MOB position will be alerted to the emergency. As most yachts in our events now have AIS, if they are within range, they will receive the alarm. 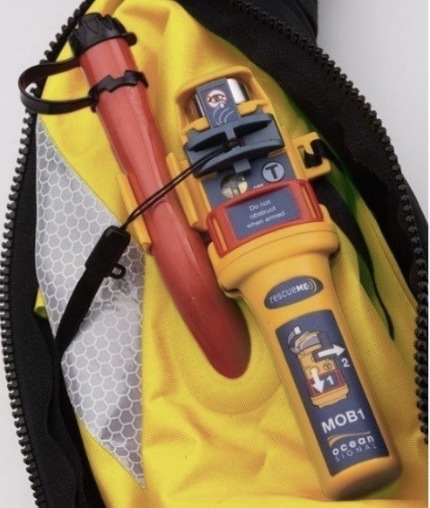 Australian Sailing Special Regulations for Category 1 or 2 races, currently require all crew to carry a Personal Locator Beacon (PLB).  So why would you buy an AIS MOB device when you already have a PLB?

The RORC’s Fastnet offshore race does not require crew to carry a PLB but all crew must have an AIS MOB Device.

Videos on setting up and fitting

Fitting it to your Life Jacket

How to Program your MMSI number

How to program your device for DSC