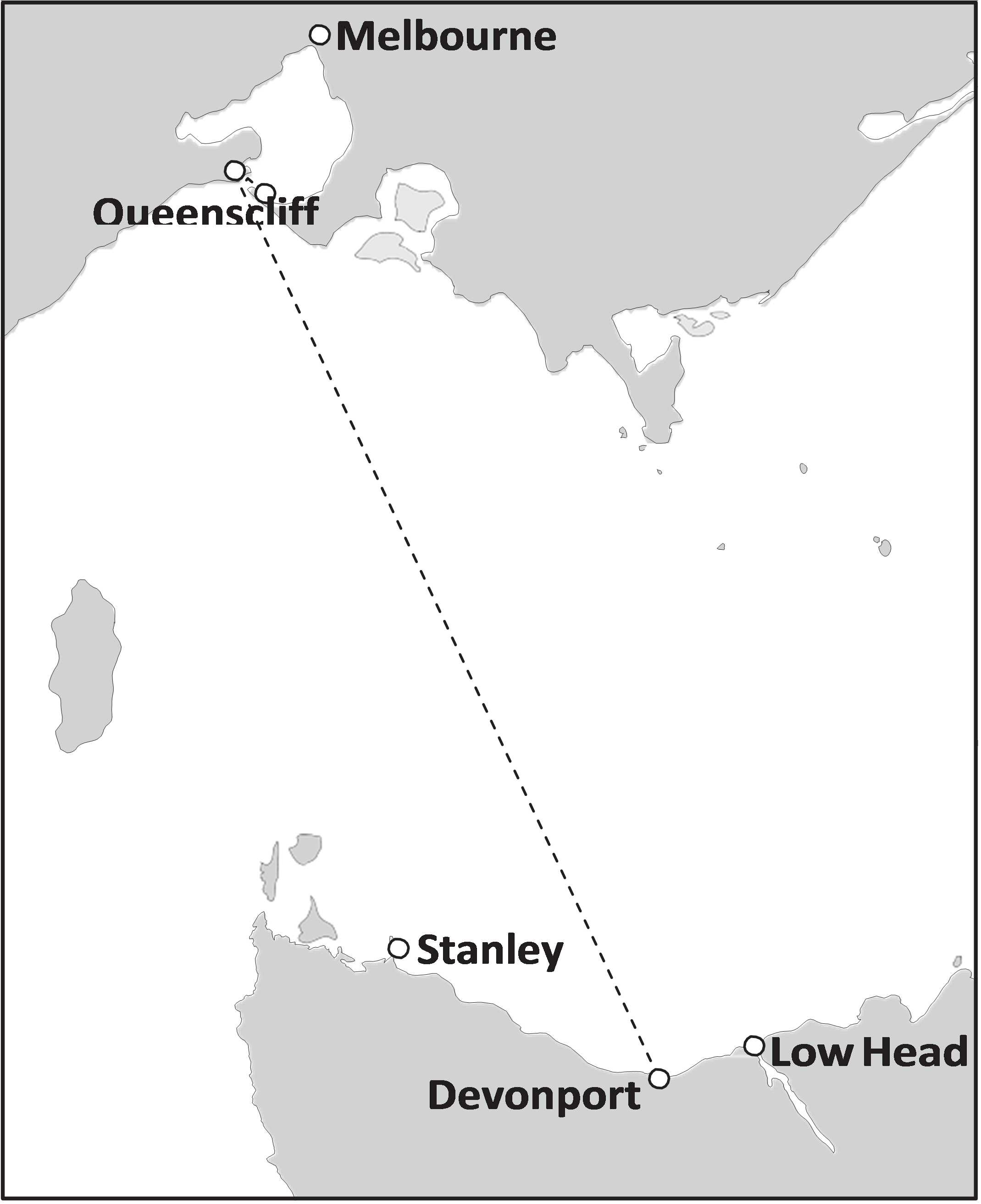 This year, the Melbourne to Devonport, The Rudder Cup as Australia's oldest ocean race will be honoured as the ORCV race that runs on the "Melbourne Cup" long weekend.  With a start off Queenscliff, the fleet will race to Devonport to be greeted and kindly hosted by the Mersey Yacht Club.

The Devonport race is a qualifying event for the 50th Melbourne to Hobart "Westcoaster" and is expected to attract another large fleet. Devonport has always been a popular destination for ORCV and is a great place to visit again.

The 195nm Devonport race starts off Portsea, proceeds across Bass Strait to the finish line at the entrance of the Mersey River. Finishing yachts may then proceed up the Mersey to the marina at the Mersey Yacht Club.

The Rudder Cup is part of the ORCV Offshore Championship and is open to yachts fully crewed, 4+autohelm and double handed.

For a short time around 2000 - 2007 the Rudder Cup race ran to Low Point at Launceston before moving back to Devonport where it had been for 50 years or so prior to that.

* Winner of the Rudder Cup based on largest handicap division

Prior Winners of the Rudder Cup