For a race when the appointed time begins, you go whatever the weather and start time. After arrival however it is a different story, the return home can be planned for as many stops as required and to any destinations desired. The thrill of cruising is firstly ‘getting there’ and secondly ‘having a look round’, and thirdly enjoying living on board (perhaps sitting out waiting for better weather). 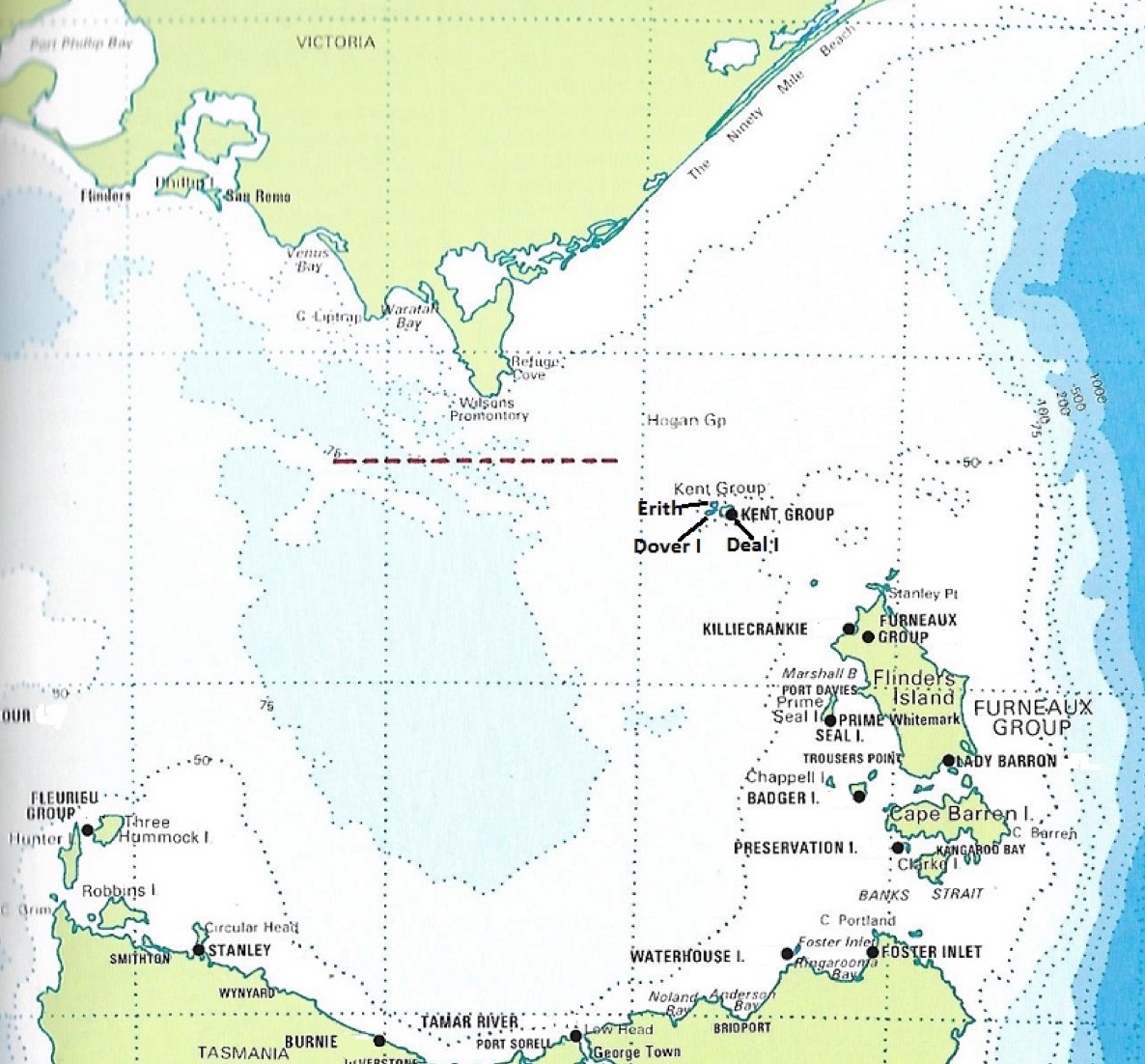 Deal Island, part of the Kent Island in Bass Strait

If returning from Hobart via the East coast or with a slight detour from Devonport, Deal Island and Refuge Cove before Port Phillip is the well worth and rewarding scenic route. The lighthouse is the tallest in the Southern Hemisphere. Built-in 1848 and decommissioned in 1992 it is now manned by volunteers who are regularly visited by yachties passing through or seeking a sojourn. In the eighties, the harbours would have up to 20 yachts and the navy would also call in at times to have a break from oilfield duties 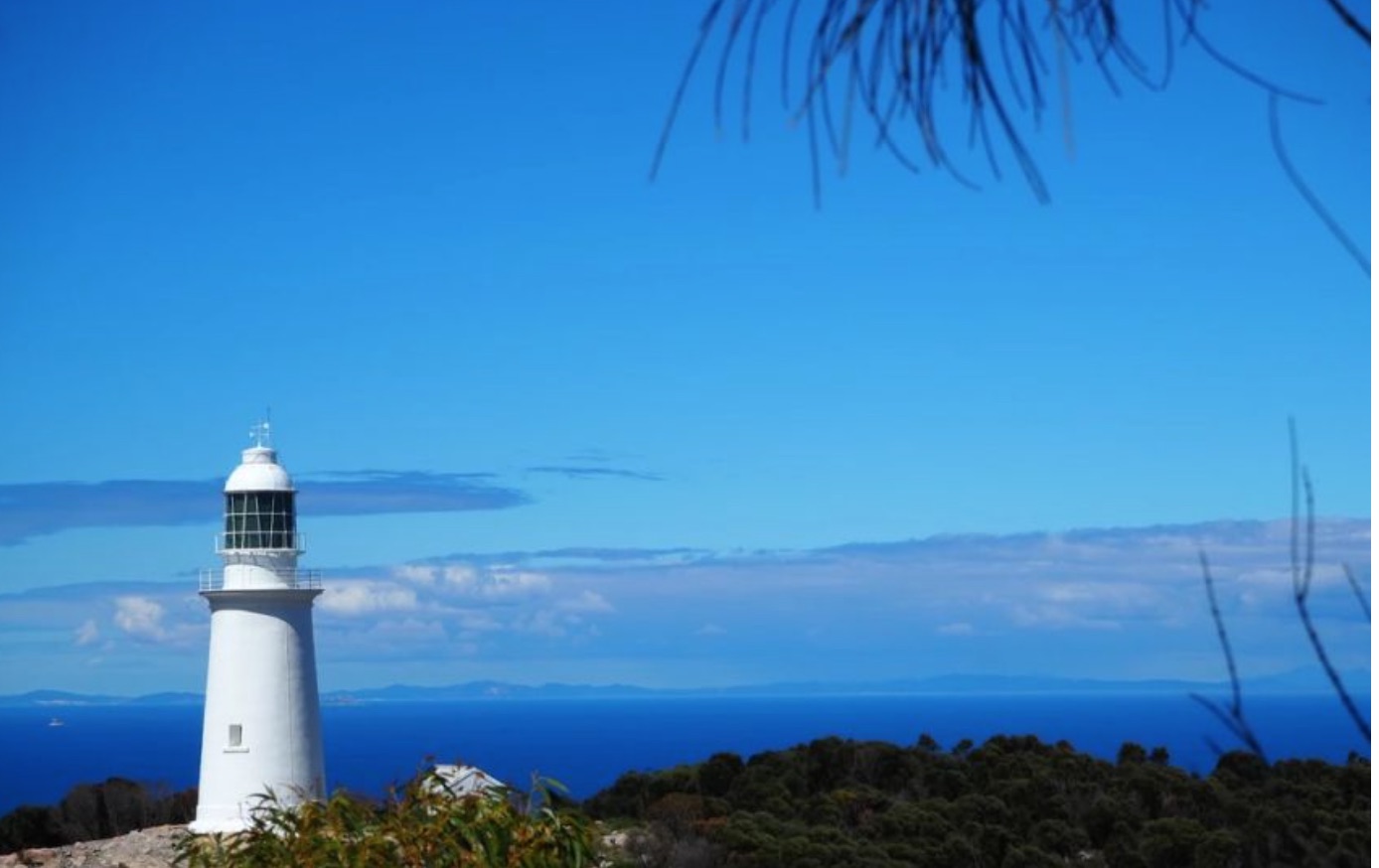 At dusk, the lighthouse keeper would switch on the jetty lights and light the BBQ while yacht crews would gather round to shoot the breeze and sample whatever they usually do. The rules were simple, the lightkeeper supplies the venue and the BBQ and guests supply refreshments (I think he was mainly watching out and looking after the place!). Behind the jetty was a kind of seawall which doubled as a makeshift table/ledge. The wallabies were pretty tame and come around. In an emergency, the keeper could organise some rations but these would come from his monthly stores so would really only be EMERGENCY supplies. 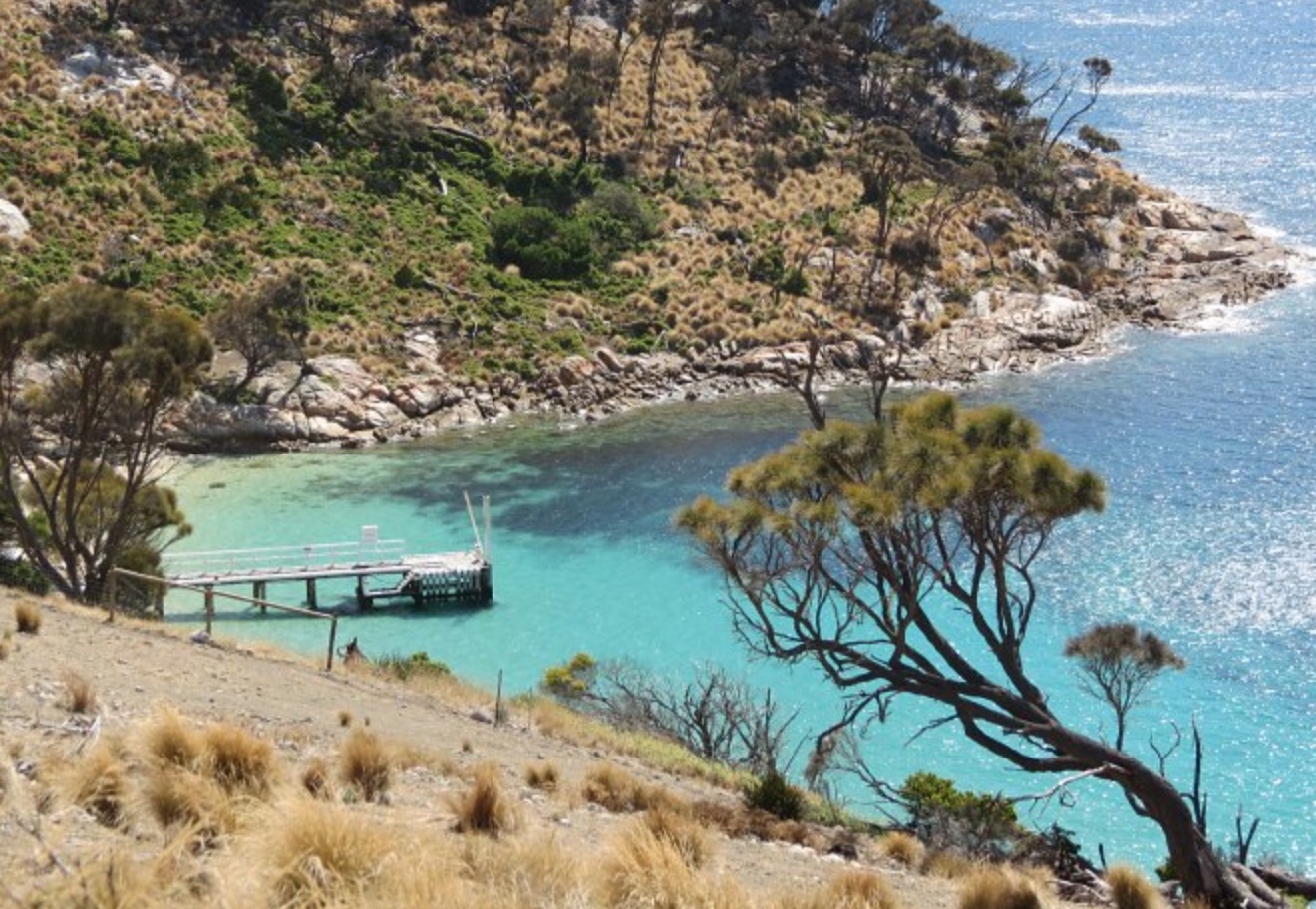 The next day many would get some exercise walking up the slope, puff puff, to the small museum with artefacts and storyboards of local relevant happenings. There was also a visitors book to sign at the museum and the lighthouse could be toured by invitation and a strict warning not to place your hands on any of the polished rails and brightwork as sweaty hands cause corrosion. As a frequent visitor, I was presented with a limited-edition T-shirt. 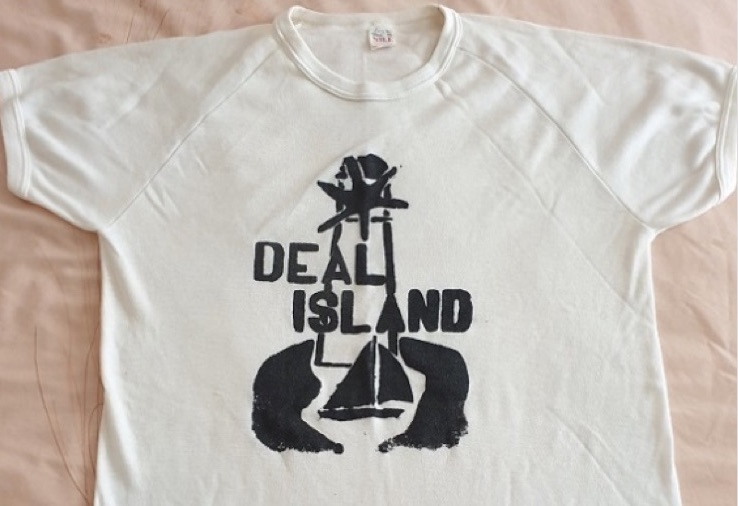 And also one year we were stopped by a fishing boat who asked if we would like a cray? We hastily gathered the usual fare of a cold six-pack in exchange but were amazed at the size of the cray, staggering out an apology for such a token payment. The fisherman explained it was so large that it could not be sold as no restaurant customer would buy it. We borrowed the largest saucepan we could from Stan (the lighthouse keeper and his wife Shirl), cooked it on the fire and five yacht crews present ate it that night satiated. 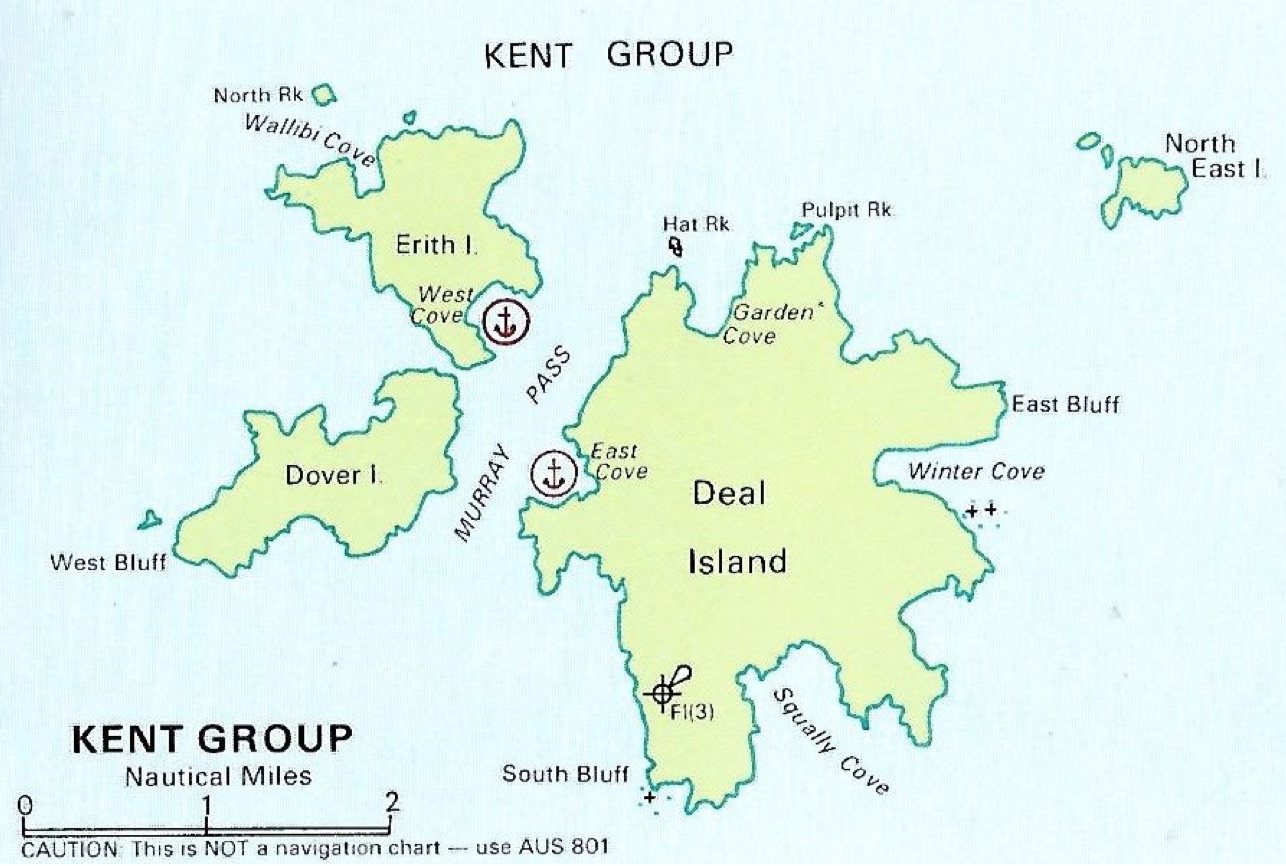 As with all locations in the Bass Strait, the weather is changeable and one needs to do their homework. The Deal Island drags are well known and plans for where to anchor in which weather are advisable. There are alternative shelters around for particular conditions. Interestingly, the islands form something like two brackets with Murray Pass in between in which the tide runs through. up to 2 knots. If sheltering in West Cove (Erith Is) in strong winds, the pressure builds up on the outer hills and lets go in bullets, quietens until the pressure builds again and repeats.

Why not try a race so you too can dream of which journey and adventure home you will take.