Safety is our focus, safety related news articles are shown below.

Safety is embraced and encouraged before and during sailing events.  It is fundamental to our training, our racing and culture.

Please take note- this may affect you! Click HERE 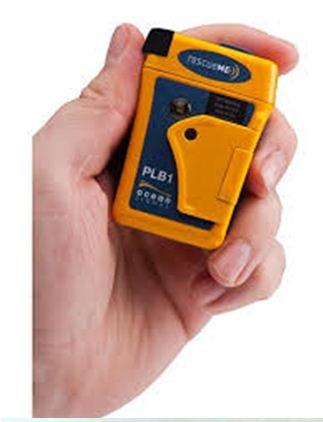 When last we wrote, we outlined the all new Kannad R10 AIS Recovery System.
While the R10 improves your chances of being collected by your own boat, or a fellow competitor … there are situations where they can’t help, and this is where the Personal Locator Beacon comes in.
RescueMe PLB

Man Over Board Technology Part 1

Notwithstanding the age old advice that the best way to deal with man overboard is to stay aboard, we thought we’d outline one of the newer solutions out there to aid in the recovery of a MOB.
If anyone has done the drill (for we don’t recommend doing it for real), locating a swimmer is not easy, and gets increasingly hard once the sea state builds. For those of us ocean sailing, the threat of falling overboard is very real, and there have been some recent advances in technology that can improve your chances of ‘retrieval’.

Yachting Australia and Yachting Victoria are very pleased to be able to announce an open forum with Chris Oxenbould OA who will join us from NSW to talk about the various safety issues we currently face. Chris is the chair of the YA National Safety Committee.

Topics to be covered include
- YA’s philosophy to safety:- Why we do what we do
- How YA determines safety policy positions:- What we do when weighing things up
- Recent cases of safety changes:- Talking about changes in the Special Regulations
- Other issues people have raised

This is an open forum is open to all who are interested. It will be held in the Training Room at Sandringham Yacht Club on Thursday 11th July 2013 starting at 7.30. We look forward to seeing you at this informative evening. 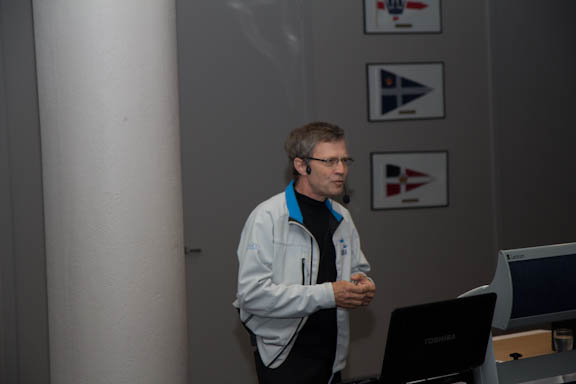 The ORCV have now produced their initial response to the Inquiry into the 2012 Port Fairy Yacht Race ( Briggs Report).

Whilst the report validates that the ORCV overall performed well in the race management and this incident, we acknowledge that there are several significant learning outcomes and various opportunities for improvement to safety.

The ORCV has established a number of subcommittees to further investigate the recommendations in the report.  If you have any information, suggestions or queries, then please forward them to the office at This email address is being protected from spambots. You need JavaScript enabled to view it..

And if you would like to contibute the the workings of these subcommittees, then please let us know.

The ORCV would like to thank the substantial contribution of the Inquiry Panel:  Chairman Peter Briggs, and members Adam Manders, Peter Little and David Ellis with secretarial support from Sally Williams.